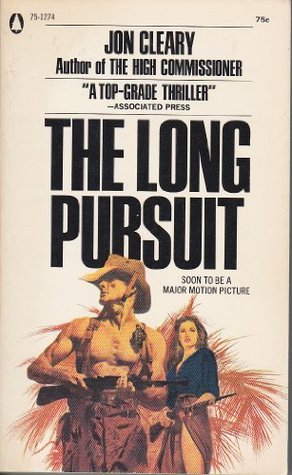 Theodoric The Goth, The Barbarian Champion of Civilization

Albert, or the Book of Man