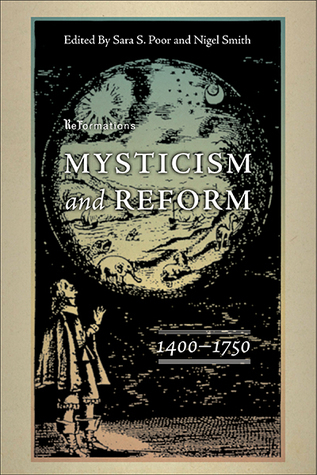 The Beasts (Book One of The Erea series)

The Legacy of the Wisecrack: Stand-up Comedy as the Great American Literary Form