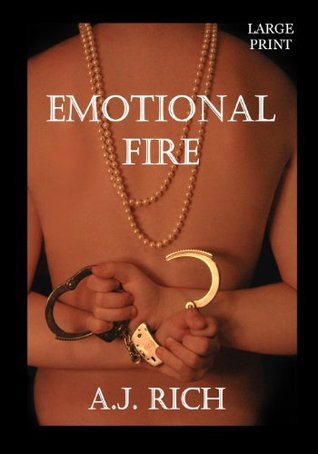 Off the Page: Writers Talk About Beginnings, Endings, and Everything In Between

Painterly Photography: Awakening the Artist Within