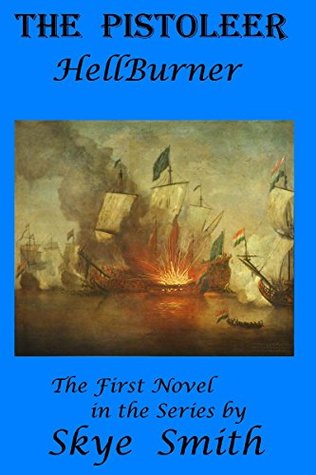 Coming to Narrative: A Personal History of Paradigm Change in the Human Sciences